Theatre of NOTE invites you to partake in a murder mystery improv party like you’ve never witnessed before! Join the critically acclaimed theatre  for a one night only double feature where anyone could be the killer, clues are hidden everywhere you look, and the detectives need your help to crack the case and put the criminal behind bars before time runs out! Enjoy the monstrously delicious snacks, a photo booth, and other spooky surprises while enjoying a beverage courtesy of one of our event sponsors! 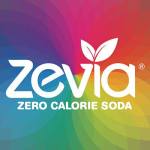 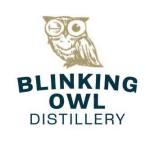 This Halloween season enjoy becoming the detective that you never knew you were.

Take a seat at the holiday dinner table and help close out the 2016 production season at Theatre of NOTE with the west coast premiere written by Kate Benson. Directed by Laramie Dennis, you’ll feel uncomfortably at home with this dysfunctional family. Stay tuned for more info! 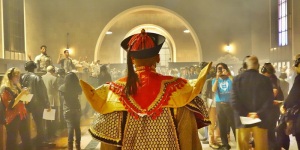 In anticipation of a DVD release of INVISIBLE CITIES, The Industry’s 2013 breakthrough production at Union Station, a free screening of the filmed version will be shown on Sunday, October 16 at 5:00pm at the historic Warner Grand Theater. Shot live with two steady cams as part of KCET’s Emmy Award-winning documentary, the filmed version of INVISIBLE CITIES beautifully captures the atmosphere, staging, and choreography of the production WIRED Magazine called “the opera of the future.”

The screening will be preceded with a major announcement about The Industry’s next independent production, which will take place Fall 2017 in San Pedro.

For more information visit The Industry